“Find your Prime and maximise your training benefits”

PRIME is changing the world of strength training equipment. Through a keen focus on craftsmanship and innovation, PRIME has created a portfolio of the most elite strength equipment in the world. The cornerstone of PRIME’s plate loaded and selectorised equipment is their patented SmartStrength technology.

What is SMART STRENGTH?

First, it’s important to understand that our bodies all have a natural strength curve, meaning we are naturally stronger at certain positions of an exercise motion (typically lifters are weakest in the shortened position of the exercise).

This highlights the key limitation of traditional strength equipment; a single resistance load throughout the entire exercise motion.

Without the ability to manipulate the resistance of an exercise, a user can only challenge a portion of the musculature being isolated. In other words, a majority of the muscle is not being trained at the maximum output potential.

Over the past several years, the concept of VRT (Variable Resistance Training) has seen a rapid growth in popularity – in large part, because it addresses this issue of resistance, and how it relates to output. VRT tools such as bands and chains offer the ability to increase (progressive resistance) or decrease (regressive assistance) the resistance at specific points in the exercise motion, increasing the overall output potential of an exercise.

PRIME’s SmartStrength technology has taken the principle of VRT and applied it to selectorised and plate loaded strength equipment. With SmartStrength, PRIME equipment features a built-in VRT tool, giving the user a controlled and consistent ability to manipulate the peak resistance throughout the exercise motion.

(next week we bring you an independent study on how beneficial the Prime technology can be for you and your training, stay tuned)

Contact the Temple team to start taking advantage of the Prime benefits today. “The benefits of utilising the leg press in your training routine” The Leg Press is a machine-based exercise used to build hypertrophy in quads and improve strength in your squat. Adding Mobility And Stability To Optimise Your Lifts

“Tips to enhance your lifting performance.” Ever wonder why you do not seem to get the most out of your training? Do you find that your compound lifts are lacking “Be optimistic with your goals, just remember the steps to get there ” A new year is now underway and although we shouldn’t necessarily wait for a new year, a “Written by Carlo Alimboyong, AEP” Interesting facts: Sugar is linked to the inflammatory response that is considered to influence mood, and even the course of some diseases There is currently 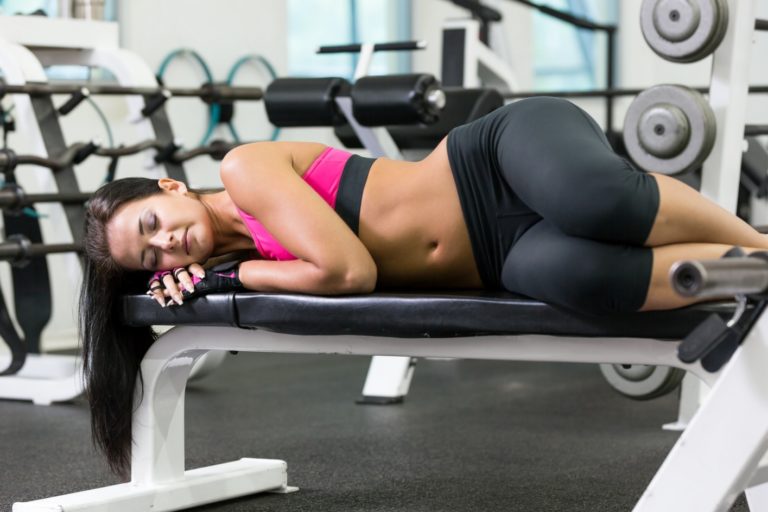 “How it can effect you and some ways to improve your zzzzzzz’s” Written by Carlo Alimboyong, AEP Sleep is the elixir to life! But are you aware of how the

JOIN TODAY - NOTHING TO PAY FOR 4 WEEKS!
To learn more about our membership options click here